Ever wondered what those letters mean that come after your audio files? Maybe you’ve been recording in MP3 or MOV - most of us don’t need to worry ourselves with what they actually stand for or represent. For some of us, these file endings are the key to unlocking the potential of our audio and video, so they’re pretty major. They’re called audio codecs.

What is an audio codec?

We’ll get straight to the point here: audio codecs are the programs that compress your audio files so you can move them around. Where would you be moving audio files, you ask? Maybe to Trint's automated transcription platform to transcribe an mp3, or into your email app so you can send it to colleagues, for example.

Different codecs compress the audio files in different ways, which can affect the quality of your final product - for better or worse. Audio codecs have a direct effect on the way the files sound at the other end; a lot of people have a preferred codec that gives them the right kind of audio for their specific purpose.

Audio codecs usually affect the way audio sounds as they decompress and/or reassemble files for playback. To create files small enough, for example, some audio codecs remove soundwaves from the original file, which can leave you with lower-quality audio at the other end when they're decompressed. For video producers and journalists, audio codecs that keep every part of the audio intact are almost always the best option. 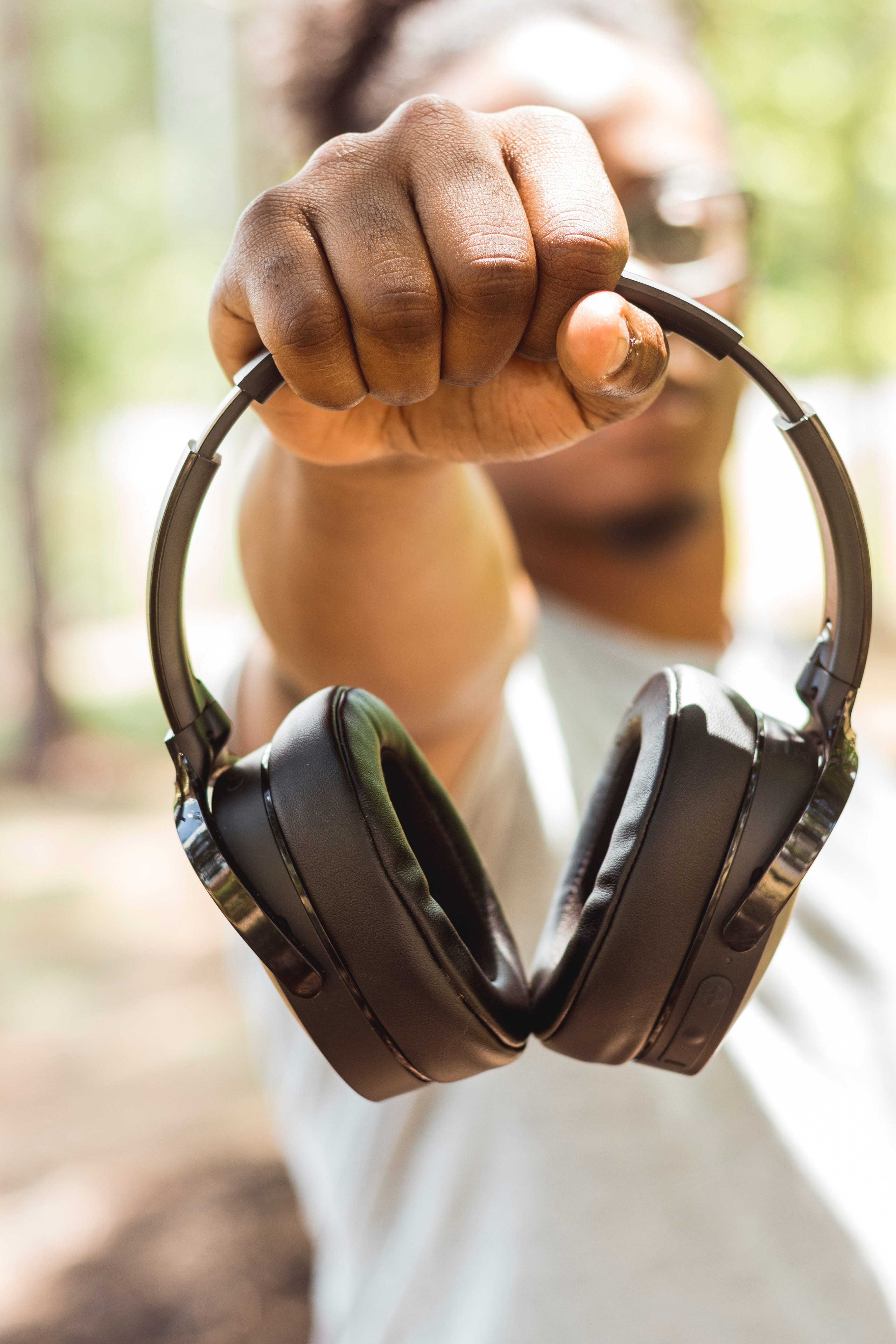 Learning how to transcribe audio into text using different codecs doesn’t need to be a chore. Here at Trint we pride ourselves on unlocking the power of audio and the spoken word - that’s why our intelligent platform is built from the ground up with the flexibility and power to transcribe audio files that use a range of audio codecs.

Don’t suffer in silence! Let Trint do the talking.

How to transcribe audio to text quickly and painlessly, no matter the audio codec you choose

Thanks to the marvels of modern technology you can now convert MP3 files to text with ease, unlock the potential of your .WMA files without the need for manual transcription and a lot more. Versatility is so important in any software. If you work for a business that uses a range of different audio codecs for different projects, you'll need to choose business transcription software that converts audio to text in lots of different formats and with a range of audio codecs. It's both smart business sense and great for productivity.

Trint means no more “this file is not supported” nightmares - lots of free and budget transcription tools only transcribe a few different types of audio codecs. Trint converts a whole host of different files quickly and easily, all under one roof.

What audio codecs does Trint support?

.MP3 We’ve all heard of MP3, right? Arguably the most well-known and widely used audio codec on the planet, MP3 compresses audio to create very small files, which can impact the quality of audio. Transcribing mp3s to text happens in seconds with Trint’s powerful AI.

.MP4 Most commonly used to store video files, MP4 files can store subtitles and captions alongside audio and video, so they’re pretty handy for video editors and anyone who creates video content.

.M4A Hailed as the follow-up to MP3, M4A files also use a compression technique that creates small files. MP4 files are usually found on iTunes and Windows Media Player.

.AAC As an abbreviation for Advanced Audio Coding, AAC files are similar to MP3 files but with some improvements to the quality of audio produced.

.WMA Microsoft’s competitor for the MP3 file, Windows Media Audio (WMA), is usually used for streaming music online. As with MP3, its compression methods make small files that don’t take up too much space, which means audio quality is sometimes lost.

.AVI An Audio Video Interleave file is widely used for video files. It stores and compresses both audio and video, and was created by Microsoft in line with its Video for Windows release.

.WAV Another really popular choice, Waveform Audio File Format (WAV) files store audio in segments within the file, which can make for large files that aren’t as simple to transfer as something stored in MP3 format.

.MOV Developed by Apple, but compatible with Microsoft platforms, too, MOV files contain multimedia data and are often used to store movies, as the title suggests.

Trint's productivity platform transcribes audio to text in minutes. Sign up for your free trial today: